I don’t think anyone has mentioned GRADE yet in this topic (may be wrong - I haven’t read through the whole thing). I’m ambivalent about it. Personally I don’t find language statments particularly useful - I’d rather look at the numbers - but other people don’t share that view. I’m interested in what people think about their recommended statements, which have been largely adopted by Cochrane, so are being seen by a lot of people.

Described in this paper:

GRADE guidelines 26: informative statements to communicate the findings of...

Clear communication of systematic review findings will help readers and decision makers. We built on previous work to develop an approach that improve…

I find some of them a bit problematic. For example, I don’t like using the word “probably” when we aren’t talking about probabilities. The biggest issue I have found is more in the way they are getting used; I’m seeing a lot of meta-analysis results with wide 95% confidence intervals (basically compatible with major harm and major benefit) described (using the GRADE system) as “probably makes little or no difference” which seems to me completely misleading.

I’m still giving this a first read, but it doesn’t seem as if any decision theoretic considerations influenced the recommendations. This is just more informal tinkering at the edges of common statistical fallacies that neither a frequentist or a Bayesian would condone.

Example: I’d substitute “precision” for “certainty”, as it seems they are confusing subjective probabilities for propositions, with data based frequencies but not placing them in the proper Bayesian context.

I’m also not a fan of these discrete levels. Different questions require different quantities of information, so there can’t be a single answer to the question.

I found the wording of this BMJ tweet interesting (emphasis mine):

From a quick read of the actual article, this is confined to the tweet — the analysis found confidence intervals that were inside the pre-defined clinically relevant margin in both directions and concluded “Traditional plaster casting was not found to be superior to functional bracing in adults with an ankle fracture.”

The wording in the tweet is about as wrong and confusing as it gets, in addition to being clinically meaningless. Wow.

Those interested in the original article can find it here: 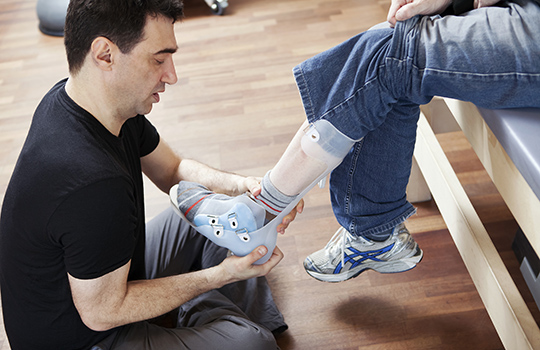 Use of cast immobilisation versus removable brace in adults with an ankle...

From the Statistical Analysis section:

Blockquote
The target between group difference for the primary Olerud Molander ankle score outcome was 10 points, consistent with other studies of ankle fracture management—this is the accepted minimally clinically important difference.814 The standard deviation of the Olerud Molander ankle score from previous feasibility work was 28 points, so we used a conservative estimate of 30 points for the sample size calculation.

This type of outcome metric will suffer from floor and ceiling effects. I’m not sure what can be learned from the study given this.

@f2harrell I am planning to write a letter to the editor regarding an RCT with the wrong interpretation of their data. Do you believe it would be appropriate to reference this discussion?

You might find this thread informative regarding letters to editor. Some have found “twitter shaming” to be more productive, but a letter could not hurt.

@zad, I saw this comment of yours on Andrew Gelman’s website and wondered if you would be willing to discuss here: “I submitted something similar to JAMA last month regarding a trial that investigated the effects of an antidepressant for cardiovascular disease outcomes. The authors made power calculations via the effect sizes observed in the study and concluded that they had achieved more power than they had planned for and therefore put more confidence in their results. Unfortunately, it got r…

Great thread, thanks. I do expect to be ignored, but who knows…

I struggle to understand the following and perhaps someone can explain:

If frequentist confidence intervals cannot be interpreted the same as Bayesian credible intervals, why are they identical in the setting of a flat prior?

Blockquote
If frequentist confidence intervals cannot be interpreted the same as Bayesian credible intervals, why are they identical in the setting of a flat prior?

Those are the philosophical arguments. In practice, Bayesian methods can work very well, and can help in evaluating frequentist procedures.

The whole point of a frequentist procedure is to avoid reliance on any prior. so the uniform prior is not practically useful. Think about Sander’s old post on credible priors:

What are credible priors and what are skeptical priors? study interpretation

A few weeks ago Dan Scharfstein asked a group of colleagues about how to report an odds ratio of 1.70 with 95% confidence limits of 0.96 and 3.02. Back-calculating from these statistics gives a two-sided P of 0.06 or 0.07, corresponding to an S-value (surprisal, log base 2 of P) of about 4 bits of information against the null hypothesis of OR=1. So, not much evidence against the null from the result, but still favoring a positive association over an inverse one, and so thought worthy of reportin…

Blockquote
Sander: Then too a lot of Bayesians (e.g., Gelman) object to the uniform prior because it assigns higher prior probability to β falling outside any finite interval (−b,b) than to falling inside, no matter how large b; e.g., it appears to say that we think it more probable that OR = exp(β) > 100 or OR < 0.01 than 100>OR>0.01, which is absurd in almost every real application I’ve seen.

It seems almost impossible for people to resist coming to that conclusion, but it is wrong. You are not entitled to make posterior claims about the parameter given the data P(\theta | x), without making an assertion of a prior. This becomes less of a problem when large amounts of high quality data are available; they would drag any reasonable skeptical (finite) prior to the correct parameter.

If we don’t have a good idea for a prior, I prefer the Robert Matthews and I.J. Good approach, that derives skeptical and advocate priors, given a frequentist interval.

His papers recommend deriving a bound based on the result of the test; I prefer to calculate both skeptic and advocate, regardless of the reported test result.

Robert Matthews did all of the creative work in deriving the algebraic expression. He has described them in this paper, as well as the one I linked to above. Both are worth reading. Further work in this area has been done by Leonhard Held. Conventional reports dichotomize results into “significant” and “not significant”. Given only the CI, plug in the limits into this formula to derive the “advocacy bound” when given a “not significant” report. For ratios, the advocacy limit (AL) is: AL…

Thank you very much for taking the time to explain. Not being entitled to posterior claims without asserting a prior makes sense.

So really the problem is that the prior should never be flat. That makes sense to me.

Note that the Bayesian-frequentist numerical equivalence (which as explained above should not even be brought up) works only in a very special case where the sample size is fixed and there is only one look at the data. 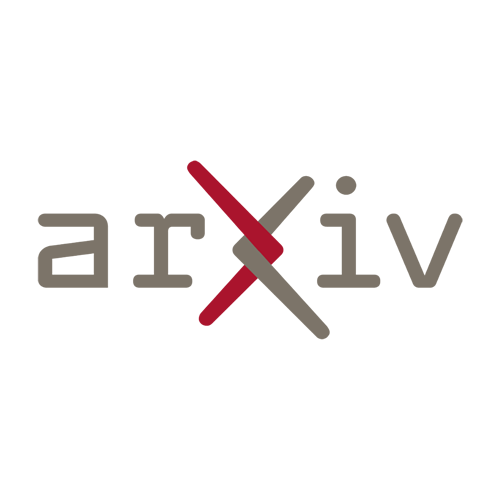 Rewriting results in the language of compatibility

It is a reply to this (open access) paper:

@Sander and @Valentin_Amrhein have published an article on p value curves that is worth reading.

Amrhein, V., & Greenland, S. (2022). Discuss practical importance of results based on interval estimates and p-value functions, not only on point estimates and null p-values. Journal of Information Technology. link