A recent study addressing a very fundamental question of considerable importance to the emergency room physician demonstrates the failure of the statistics applied using “Threshold Science” to progress the science toward an answer. Here, the question of the utility of the band count dates back tot the turn of the century. This question is asked here. 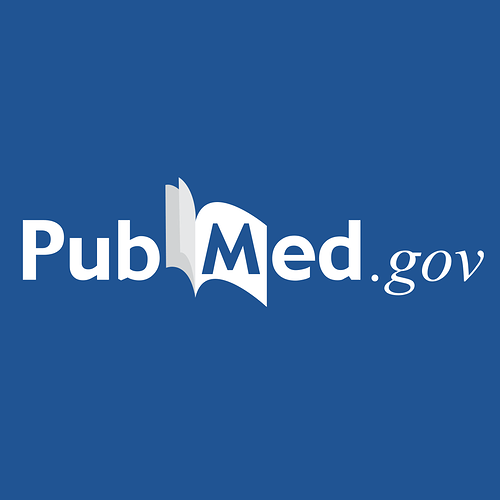 Enumeration of band neutrophils has a long clinical tradition as a diagnostic test for bacterial infection. Yet, the band count is a nonspecific, inaccurate, and imprecise laboratory test. Review of the literature provides little support for the...

The fundamental controversy is .

Are the presence of an elevated absolute band count and/or elevated % bands in blood predictive of excess adverse events or death. (Bands are immature neutrophils which are only one level less mature than mature neutrophils).

Here is a 2021 study seeking to ask that question using “Threshold Science” in Pediatric patients:

Severe Bandemia Is Not Associated With Increased Risk for Adverse Events in...

SB was not associated with higher odds of adverse events among the general ED pediatric population. Clinicians should base their clinical judgment on the overall context of history, physical examinations, and other laboratory and imaging data.

Note they define bandemia as 10% (which is the “SIRS criteria” guessed in 1991) and “severe bandemia” as 2X 10% (Also guessed). Of course this is 20th Century “Threshold Science” as these are guessed thresholds (likely based on the 20th century “go metric” campaign not human physiology). 10 is the number of fingers on a human and has nothing to do with human leukocyte or apnea quantification.

Remember that in the failed (but still extant) Threshold Science of sleep apnea, an apnea is 10 seconds long and a hypopnea is 10 seconds long and in the original consensus if the sum (AHI) of the apnea and hypopnea is greater than 10 then the patient has sleep apnea. This threshold sum (AHI) was later changed to 5. Why was an apnea, hypopnea, a band %, and the AHI sum all equal to 10? You guessed it.

In stark contrast we see this exciting 2021 study which ignores the guessed consensus thresholds and abandons threshold science.

Elevated bands as a predictor of bloodstream infection and in-hospital...

Remember Threshold Science is a failed 20th century “science” which uses guessed consensus thresholds comprising such storied 20th century measurements such as SOFA, SIRS and the AHI as entry criteria, dependent variable, or endpoint. and sometimes two of these at the same time.

When you consider not only this awful use of thresholds, the various confusions over p vs \alpha and the fact people take the narrative in the abstract as true (instead of comparing the narrative to the data), it makes me wonder if progress in many areas medical science has stopped, but we haven’t noticed it.

I think the p value issue is different. It is subject to valid intellectual disagreement, a fundamental underpinning of science itself.

IN contrast “Threshold Science” (The use of consensus based guessed thresholds as gold standard measurements for RCT) is a 20th century social construct. An unintentional, but now indefensible, intellectual mistake.

No one will defend Threshold Science anymore. They say things like “we know our gold standard is flawed”. Since every thing is flawed, this statement serves as pseudo agreement. Such discourse comprises deflective means which obviate requisite introspective, intellectual exchange of ideas. Generally, the topic is never addressed by thought leaders formally (in writings).Of course no one will dare to defend it here in this forum.

Fortunately Sepsis science has recently recognized the problem (but it has taken 30 years with not one reproducible Threshold Science based RCT).

Sleep apnea science is too deep in the intellectual and hierarchal cul-de-sac to recover soon. Planck’s Principle will likely apply but I have seen little evidence that the indoctrinated young intellectuals in this field perceive the problem so it may take a 2 generations.

Now the problem might be solved quickly if one of the courageous young intellectuals reading this (perhaps from outside the US) writes a PHD thesis or book about the history and evolution of 20th century “Threshold Science”. Let me know if anyone would like to do this. I may have more references than you will need.

When you consider not only this awful use of thresholds, the various confusions over p pp vs \alpha α\alpha and the fact people take the narrative in the abstract as true (instead of comparing the narrative to the data), it makes me wonder if progress in many areas medical science has stopped, but we haven’t noticed it.

thanks for the awesome information.