Thoughts on 'representativeness' and 'generalizability'

I’m noting that FDA has posted new guidance on relaxing trial exclusion criteria, with an eye toward ‘representativeness’ and ‘generalizability’: 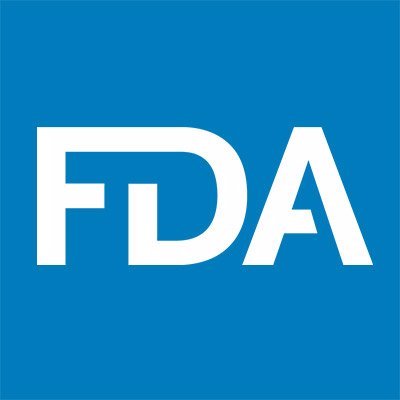 In oncology at least, it is often held that participation in a trial may confer benefits regardless of treatment assignment—due, e.g. to the quality of care inherent in trials. Thus, broader inclusiveness seems at the very least to promote equity. But what about the scientific and inferential benefits cited? Does any of the criticism one hears of ‘representativeness’ and ‘generalizability’ apply in this case?

I don’t understand the question as worded here. Can you describe it in another way?

On this topic I’ve advanced 2 proposals in a workshop. The first, that studies should adapt the study size (keep accural open) until a minimum number of persons that represent the ages that are common in the patient population. So, for lymphoma as an example, that x number of participants should be at or above the median age of 65 years.

Second, that when an otherwise compelling randomized studiy shows benefit in a population that is not representative of the population in key areas that the FDA label describing the indicatioins should be specific to the study population and issue warning for others. For example, if the study excluded persons with HIV in a lymphoma study, or just did not accrue anyone with HIV, then the label should clearly describe that safety and efficacy in persons with HIV is unknown

Thanks for invitation to clarify, Karl! Original question as worded was too much ‘inside baseball’. Here are examples of the sorts of criticism I was referencing: 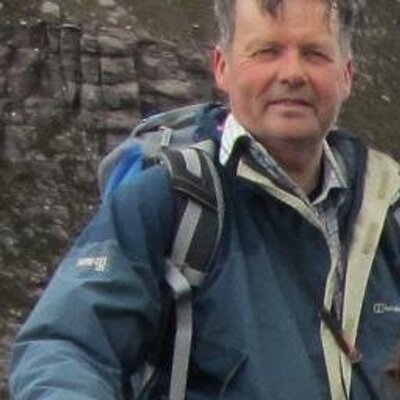 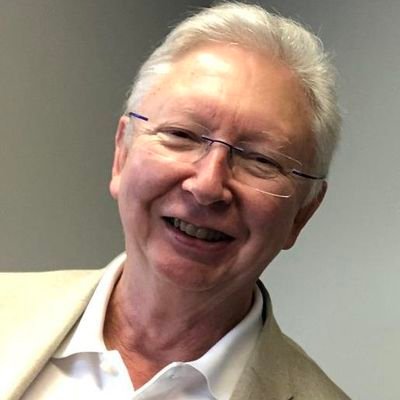 Criticism of the generalizability of a randomized clinical trial: what is done by persons who dislike RCTs or who are pushing observational tx comparisons, or by clinicians who don't understand interactions.
karlamoPA July 15, 2020, 12:00pm #4

response to 1) a valid point, however, generalizability is a foundation of clinical science. In clinical science eligibility criteria needs to be within the bounds of what is common for the people afflicted with the disease.

The idea that trial eligibility has something do to with representativeness needs to go away. My thoughts about this are at fharrell.com/post/ia

What is all-important is representativeness of treatment effects not patients.

So I have no issue with the concept that treatment effects are not generally age-related - although there is heterogeneity of disease within disease categories. Some cancers have different molecular biologies and with that sensitivities to treatment that are age-related - that may be known (Hodgkin, AML … ) and unknown

My understanding, age-related toxicities (such as from how the drug is metabolized or cleared) can lead to AEs and require dose reductions that that can reduce efficacy. The concern is magnified when the bar for approvals are lowered and based on not-yet-validated surrogates for clinical benefit (PFS not survival) and the study population is substantially younger than those who will receive the drugs in the real world. If the cooperative groups do not run the trials for older persons we may never know if the intervention is harming or helping most persons.

I hasten to add that I’m aware that there are trade offs with requiring representative study populations - such as it will take a larger study and perhaps more time and expense to accrue. (The sponsors may believe that doing so reduces the odds of a positive study with fewer SAEs.) Perhaps it’s the phase 1 studies that should be representative to identify these risks and the appropriate eligibilities for later phase study?

Rothman and colleagues explain very well here why and where representativeness may be useful or deleterious.